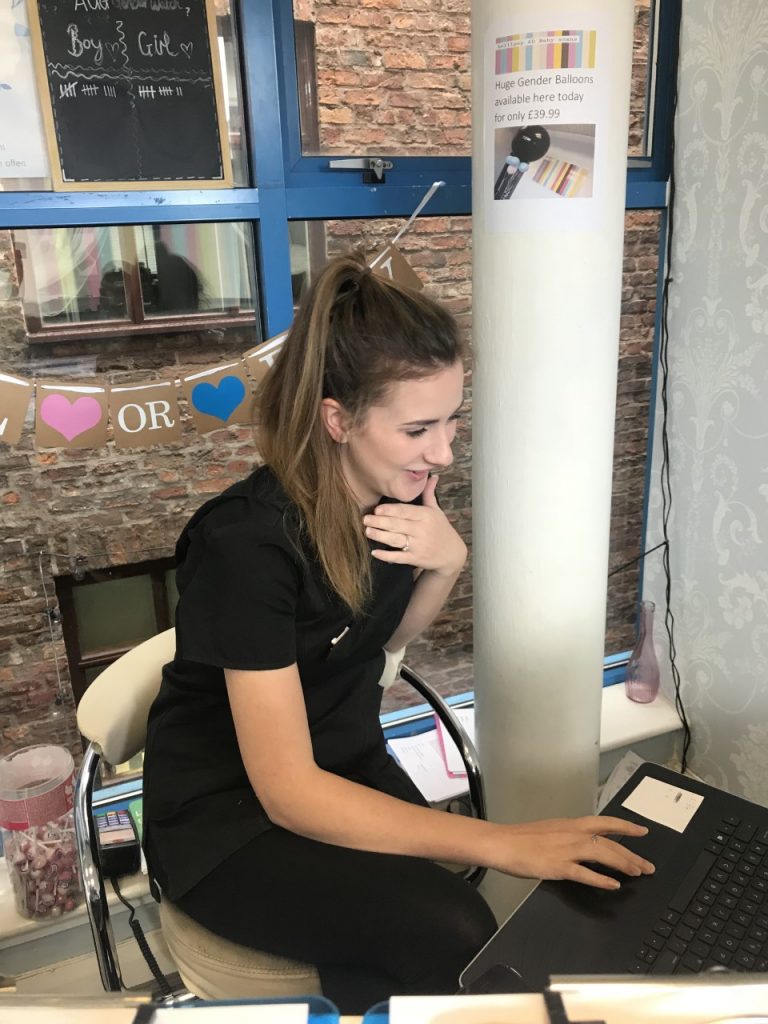 Our fabulous Stacey is also pregnant!! There must be something in the air here at Lollipop Baby Scans!!

Read all about how she’s getting on here ….. 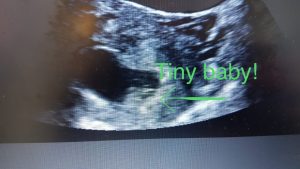 So today the day of my early scan at Lollipop 4D Baby Scans in Manchester, and when I can tell my little boy he’s going to be a big brother.

Abel’s response to a baby being in my belly was how did it get there.

Not sure how to respond to that then avoid the question and give him some sweets I think he’s a bit young for the birds and the bees.

Not sure he fully understands what’s fully going on but he seemed excited and keeps saying my baby sister.

Would be lovely for one of each but I don’t think my partner will agree with that he “refuses to have a girl” too hard work apparently and she will be locked up in a room as soon as she’s a teenager.

I think he will be in for a shock if it does end up being a girl.